The Best Headlines for Plenty of Fish 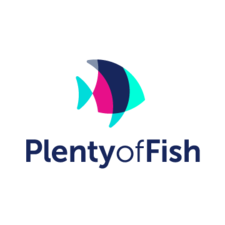 Online dating is one of the fastest and best ways to meet someone who could matter in your life. During a pandemic, in particular, it is the safest place to look for love or start dating – from the safety and comfort of your own home.

Dating behind a screen often gives you more confidence than you might have in person, and allows you to let your personality shine. Unlike dating in the real world, you don’t need to worry about a bad hair day, a break-out or even getting dressed to speak with other local singles.

Plenty of Fish (or POF) is one of the Internets’ oldest and most popular dating sites. The dating site has a proven history with long term matches and marriages between people who met on the site. 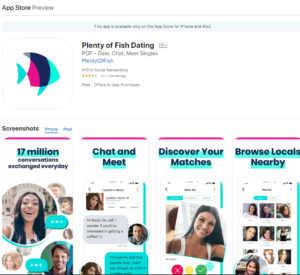 As such a big site, with so many members using it with the same intentions as you, it can be hard to get your profile noticed or make it stand out in the crowd – but it isn’t impossible. Your “headline” on Plenty of Fish is the most important part of your profile and the way you’ll get your account noticed on the site.

On Plenty of Fish, your headline is limited to 50 characters – so how do you get yourself noticed in so few words? The best POF headlines are quirky, interesting and make the reader want to know more. Research has found that questions are the best headlines to make other site users want to interact with you – but what is an example of a good Plenty of Fish headline?

As humans, we are extremely curious, and even the smallest nuggets of information make us want to know more. Creating intriguing headlines can catch the curiosity of other singles on the site and make them more likely to respond to you.

Travel in recent years has become a sexy trait in both men and women. A lot of younger singles enjoy packing a backpack and touring lesser-known countries, or jumping in a camper and taking a “no luxuries” road trip through the national parks – and finding someone willing to do the same is the most important part of the relationship.

Film quotes can be particularly funny and a great way to help people who have similar tastes in films and a sense of humour – attracting the right people to your profile.

Humour has always been sexy – in fact, a lot of people when asked what made them choose their long term partner – suggest that a common sense of humour and the ability to make each other laugh are the most important reasons behind their success.

If you want to meet someone online, these reviews could help you find the right dating site to meet people who you could connect with.