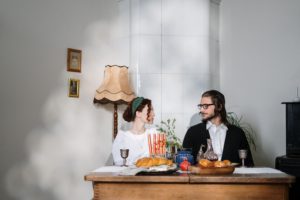 Every culture has its rules. Falling in love with a Jew can be the best relationship in your life if you follow the advice from this article. We’ll concentrate on the first date because making the first impression matters, especially for Jews.

The modern world changed how most of the Jews look at casual dating and marriage. Orthodox Jews are still following the old rules blindly, and that’s completely fine. We live in a colorful world; everybody should be free to live how they choose to live.

But since Jewish dating sites are so popular, it’s obvious that new generations of Jews are more open. The same goes for other religions too. Most of the religions, Judaism included, traditionally forbid sex before marriage. Judaism goes so far that you’re not allowed to be alone with your future wife or husband because you might touch each other. That culture has to be respected, but it’s hard to live like that in the modern world full of attractive singles.

Non-orthodox Jews today can enjoy casual dating before getting married. You know that otherwise, you wouldn’t be here. When a couple decides to get married, there are some beautiful and romantic rules they should follow after the traditional wedding. Their weddings are a story for themselves, but first things first.

Those rules show how important marriage is in Jewish culture. It’s a sacred relationship between a man and woman overlooked by God. But to get married, Jews have to find partners. That brings us our next chapter.

Many single Jewish people meet on Jewish dating sites, and they know some things about each other before meeting in person, but there are plenty of topics they share. Dating a Jewish guy might seem hard at first because they usually talk a lot about their family. Other topics depend on your location, but some common topics are:

Jewish dating rules rely on the fact that most Jews share similar characteristics that lead to certain behaviors. They are different for boys and girls, so keep on reading because we’ll list them in the next 2 chapters.

Jewish Women on the First Date 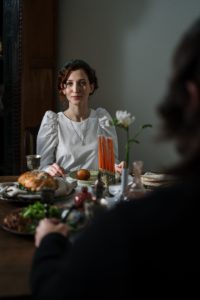 Dating a Jewish girl is an amazing experience because they share some characteristics most men love. Jewish girls:

• are full of positive energy – expect to be overwhelmed by their joy
• are brutally honest, and expect you to be too
• are very powerful and direct – don’t let that scare you because
• dating a Jewish girl means you’ve found a loyal lady
• can be jealous – everybody will know you’re their man, other ladies, especially

Now when you know what to expect from Jewish girls, it will be easier to leave a good first impression. If you’re a girl looking to start dating a Jewish guy – advice in the next chapter will help you a lot.

Jewish Men on the First Date 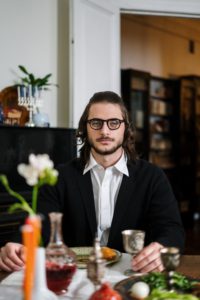 If you don’t know what to expect when dating a Jewish man, learning a thing or two about them will make your relationship easy-going. Jewish men:

• are persistent – if they find you attractive, they won’t let you go easily
• are born salesmen – it means you’ll most likely fall on their charms
• love their families, especially their moms – don’t get scared by that
• show affection soon – don’t get scared by that either
• can seem rude, but they are direct, so you’ll always know what they mean. They expect the same from their ladies.

Following these advice will make dating a Jewish girl or guy simpler. After meeting in person – act naturally, respect their culture, and let them know they are attractive to you.

Maybe you just discovered how much fun you can have in a relationship with a Jewish girl or boy, but you don’t know where to meet them. The answer is simple, Jewish dating sites. Full of beautiful people looking for love. 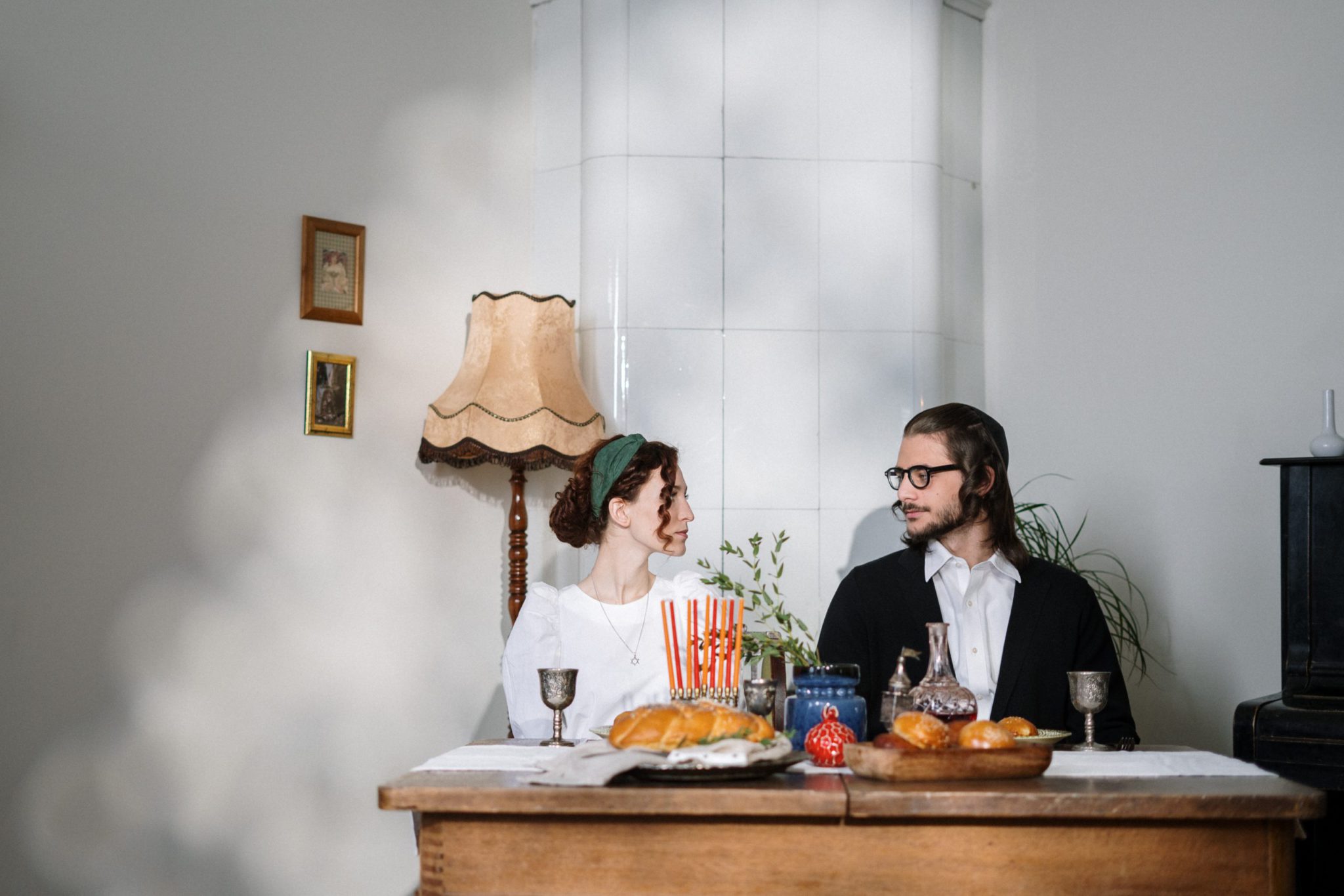 Article Name
Complete Guide to Jewish Dating - What to Expect, How to Behave
Description
This ultimate guide to Jewish dating will reveal everything you have to know about Jewish dating rules. It will make dating a Jewish girl or guy easy.
Author
Jennie Goodrum
Publisher Name
DatingAdviceHelp
Publisher Logo