15 Signs He Wants a Relationship with You

1. Introducing You to His Friends

If he’s serious and looking for a relationship, he will introduce you to his friends!
It’s his way of telling the world and showing you off. Your guy is not seeking their approval; he is proud to share his feelings.

2. He Tells You Everything

Sharing things shows you are important to him. He confides in you to share his life with you. He calls you to tell you about his day or hear your voice. He loves to talk to you and looks forward to telling you things.

Being serious about a relationship means giving up independence and considering the other person’s feelings. The guy who’s serious is not bothered about missing lads nights or other commitments.

He might cancel other plans but not your dates. He prioritizes seeing you. He wants to see you and looks forward to it. It’s unlikely he’ll be canceling a date soon.

5. He Kisses You Casually

Kissing you on the head, the cheek, that peck before he says goodbye or a small kiss on the lips in public. These casual kisses are ways of being affectionate, being close to you, and showing you his feelings.

6. Catching Up to Chat Between Dates

If you are asking if a phone call between dates “is one of the signs he wants a relationship with me,” the answer is “yes.” Checking in between dates means he is thinking about you.

7. He’s Not Bothered About Labels

The age-old “are we boyfriend/girlfriend” question. Guys serious about a relationship are happy to tell the world you are dating. He is proud and wants it known!

8. Talking About the Long-Term Future

9. Telling You He Loves You

3 little words we all long to hear. If you are still wondering about the signs he is interested in a relationship with you, then stop. “I LOVE YOU” kind of declares that. You shouldn’t need any more convincing.

10. He Takes You Home to Meet His Mom

If he is ready to introduce you to his parents, he is ready for a relationship. Men don’t take flings home to mum. They keep that secret for their bedroom. Flings aren’t the kind of girl you want to take home to meet the family like you would with a girlfriend.

Moving the relationship forward is a sure sign he wants a relationship. Steps such as:
• Asking you out formally
• Inviting you to move in
• Discussing future plans
These are signs he’s building a future with you. He is saying goodbye to single life and moving on as a couple.

12. He Is Not Stating Things Are Purely Casual

If he doesn’t want a relationship, a man will tell you. He won’t hide the fact this is a casual fling. If you are asking “what are the signs he wants a relationship with me,” labeling it as casual is not one.

13. He Asks About Your Long-Term Plans

He’s keen to know your future plans/goals and wants signs/a commitment that his feelings are reciprocated, and you are serious about him.

He doesn’t procrastinate about your relationship. He knows what he wants and how to demonstrate it. If he is keen to progress things and proves this, you can be confident he is serious.

15. How to Tell When a Guy Is Not Serious About You?

We’ve looked at the signs he is interested in a relationship; here’s how to tell when he’s not.
• Not demonstrating the signs above
• Feeling it in your gut; even if you don’t want to admit it, you know deep down
• Working hard to get his attention means the chances are he’s not serious

Tips for Attracting a Man that Is Top Quality

Don’t settle for less. Self-confidence attracts the right kind of men. The guy should be chasing you. Become more attractive to the opposite sex with the right body language, the way you hold yourself, and owning an air of self-belief.
Recognize the signs he’s interested in a relationship, trust your gut, and enjoy dating the right man, not the wrong men. 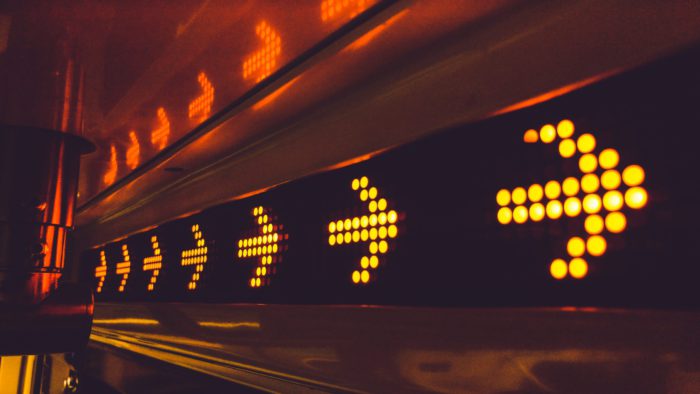